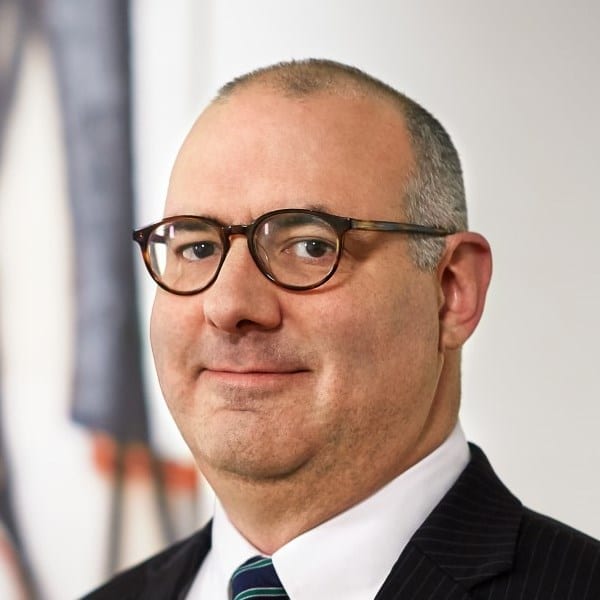 Jay Carson represents companies in commercial litigation including contractual disputes, competition law, and consumer claims in state and federal court. Jay served as a legislative aide to the Ohio General Assembly, a law clerk to the Sixth Circuit Court of Appeals and a Common Pleas Court Magistrate.  He draws on those experiences while advocating for clients and helping guide businesses through Ohio’s regulatory requirements.

Jay has successfully defended and prosecuted cases for companies including:

Jay is active in his community, the Cleveland Metropolitan Bar Association, and the Northern District of Ohio Chapter of the Federal Bar Foundation.  Jay has also served on the Lakewood Civil Service Commission, the Lakewood Charter Review Commission, and the Cleveland-Cuyahoga County Workforce Investment Board.  He currently serves on the board of the North Coast Health Foundation and the Board of Three Arches Foundation.