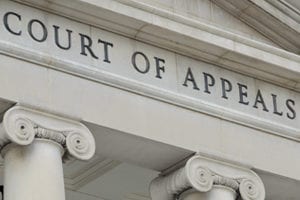 Wegman Hessler attorneys Jay Carson and Aaron Hessler recently won an appeal in the U.S. court of Appeals for the Sixth Circuit, clarifying the law regarding when a defendant can raise constitutional errors by a state appellate court and vindicating the constitutional due process rights of a defendant who had been improperly sentenced.

The Wegman attorneys were appointed by the Sixth Circuit Court of Appeals to act as appellate counsel for a criminal defendant who had sought a writ of habeas corpus on the basis that the state court of appeals had acted unconstitutionally in denying his right to appeal.  The defendant had  been improperly sentenced under Ohio law and had been denied the opportunity to appeal his sentence.

Many years later, through his own research in the prison law library, the defendant learned that the Court had not followed the proper procedure in sentencing him under Ohio law and that both the Court and his counsel had misinformed him of his right to appeal that sentence.  Since the defendant had pled guilty, Ohio law requires a three judge panel when sentencing which the defendant was not afforded.  In addition, when the defendant entered his guilty plea, his attorney—as well as the judge—incorrectly advised him that by entering a guilty plea he had also waived his right to appeal his sentence.  Subsequently, the defendant filed an appeal with the Ohio Court of Appeals which was denied on the basis that he should have raised the issue immediately after his sentencing and he had waited too long to raise the issue. He then sought a writ of habeas corpus in federal court on the basis that the Ohio Court of Appeals had violated his due process right to appeal his sentence. The federal district court, like the Ohio Court of Appeals, held that he had waited too long, and that his time to seek relief through a habeas corpus petition began to run from the date he was sentenced—regardless of whether he had been misled by his counsel and the sentencing judge.

On appeal to the Sixth Circuit Court of Appeals, a three judge panel unanimously adopted the Wegman attorneys’ argument that the defendant’s ability to seek redress from a state appellate court’s erroneous decision starts to run when that court issues that decision rather than when the defendant is sentenced by the trial court.

Commenting on the court’s decision, Jay Carson noted , “Our job as lawyers is not just to represent our clients, but to work to improve the justice system.  When the system fails to honor the rights of one litigant, it sets a precedent that if left uncorrected can deny the rights of future litigants. We’re thankful here that the panel has affirmed our client’s rights and clarified the law going forward.” 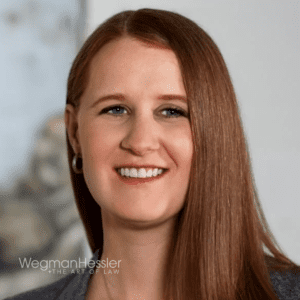 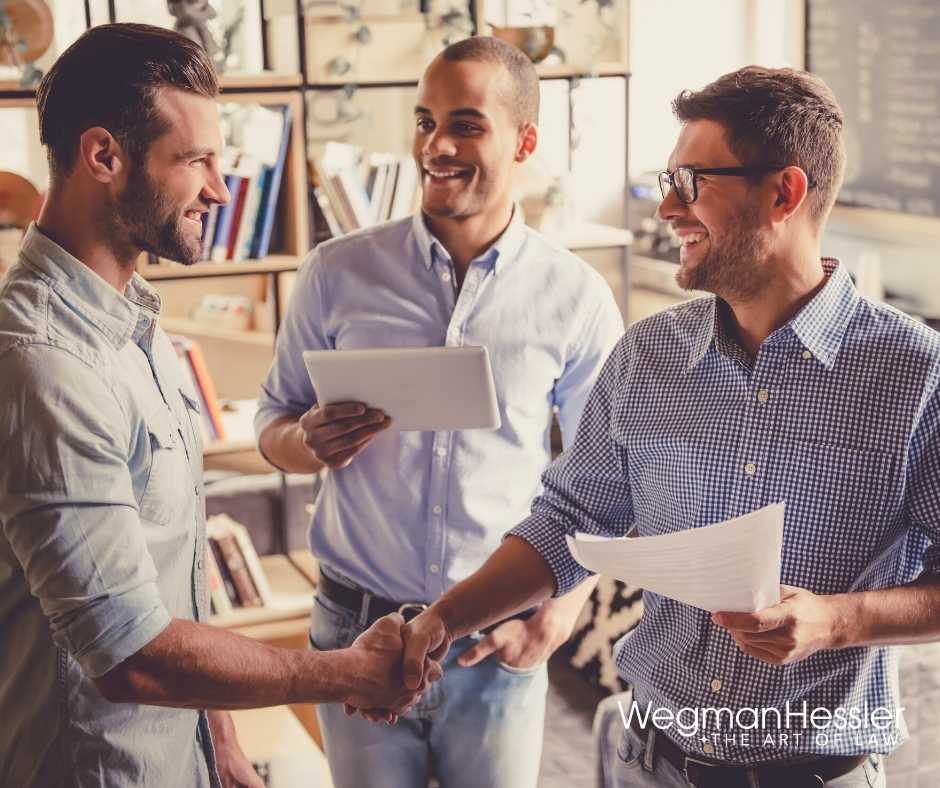 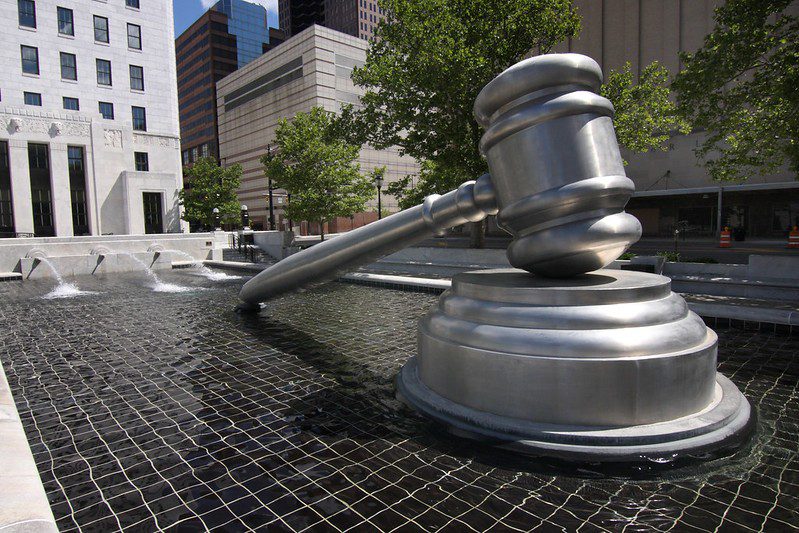 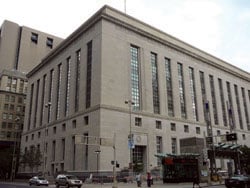